History of Our Brand

culinary and support services to the rapidly accelerating health and care industries.

Morrison Living launches in response to its success in the specialized needs of seniors.

Morrison began as a single cafeteria opened in 1920, a service concept that represented our first game-changing hospitality innovation. 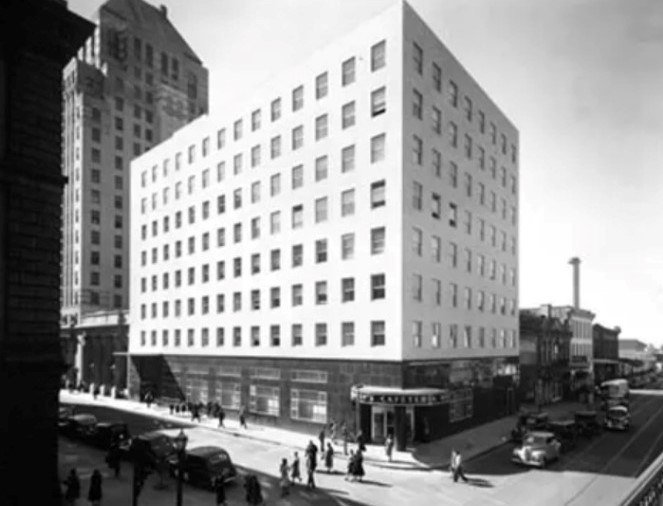 I am Morrison. I am a professional. I earn the trust of my clients, customers and team members.

My team and I are focused on meeting our clients’ needs and keeping our customers for life.

I believe that continuous learning improves my contribution.

My work creates profit for our company and opportunity for me by creating value for our clients.

1998 Morrison Senior Living founded as a division of Morrison

Provide superior hospitality and culinary experiences that create value for our customers, associates and company.

Be the leader in transforming dining and hospitality in senior living, touching the lives of those we serve in a meaningful way.

We are respectful, honest, and ethical.

We do the right thing with a sense of urgency and transparency.

We know attention to the little things makes a difference.

We take pride in efficiently delivering excellent food and service.

We succeed by creating a diverse and inclusive work environment that encourages every team member to learn, grown and achieve.

We support and inspire each other every day.

We deliver on our promises. We own our business, individually and as a team.

We are innovators, seeking new ideas and continous improvment.

We take a positive and informed approach in pursuing growth and financial success.